Since the inception of time, great men and women have tried to bring about change in the world. These creative thinkers were always a step ahead of civilization. They sought to open doorways for people who could not see them for themselves, to challenge paradigms and lead society into a better and free world and produce innovations that would stand the test of time.

Let’s take a look at some of the greatest minds the world has ever seen: 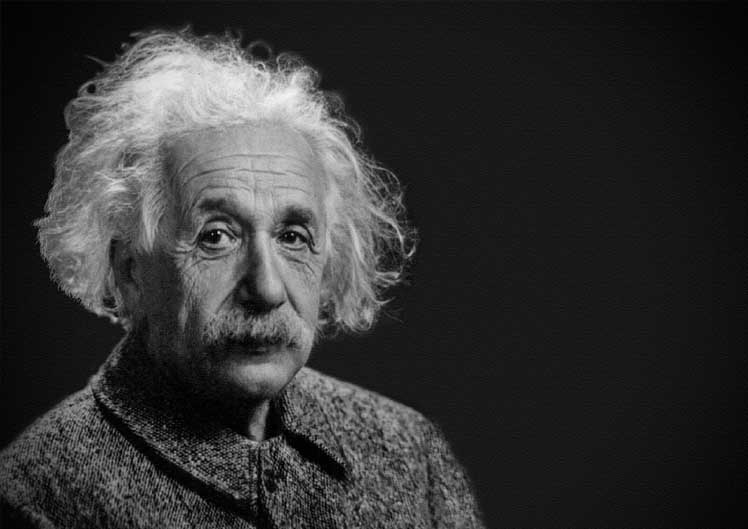 Einstein is a contradiction child love to quote. Labelled a ‘slow learner’ in school, he was nonetheless a genius, who brought to the world the General Theory of Relativity, helped develop the quantum theory, and described the photoelectric effort. The latter earned him the Nobel Prize for physics in 1921. 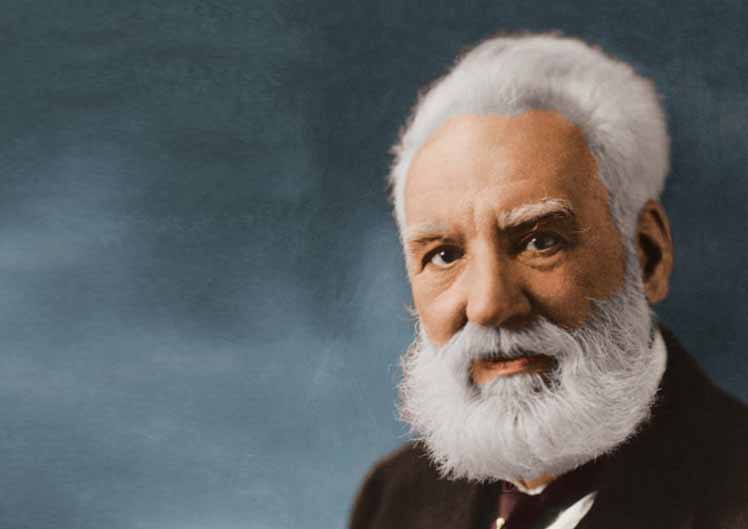 Determined to help his deaf mother hear, Alexander Graham Bell is often credited with the invention of the telephone, though in 2002, this fact was discredited when it was determined that, in fact, Antonio Meucci had already invented it several years ago. This, though, does not detract from the fact that Graham Bell was a pioneer. He is credited with the inventions of the metal detector, photophone, and hydrofoil. 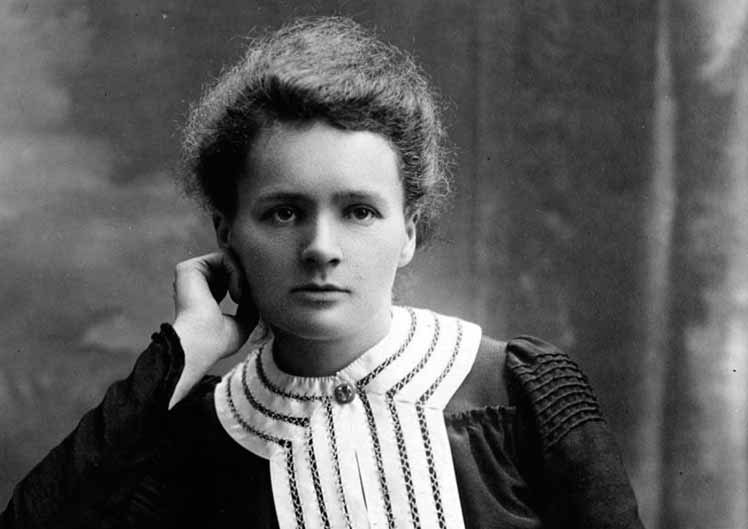 Marie Curie was a truly formidable, diligent woman. In a time where females were thought to be lesser than men in intelligence, she not only won Nobel Prizes in Chemistry and Physics but also has a unit of radiology, the Curie, named in recognition of her and her husband’s work. A pioneer in radiology, Curie isolated two radioactive elements, polonium and radium. Primarily interested in the therapeutic effects of radiology, Curie later died of long-term exposure to radiation.

In a world governed by strict religious doctrine, Darwin was free, though troubled, thinker. From his findings on the Galapagos Islands, Darwin described the theory of evolution, whereby he stated that organisms did not come to Earth the same way they are now, but rather developed into their current appearances and habits through a rigorous process of natural and sexual selection. He struggled with this idea for a long time, before publishing his book ‘The Origin of Species’, 20 years after his trip to the islands. 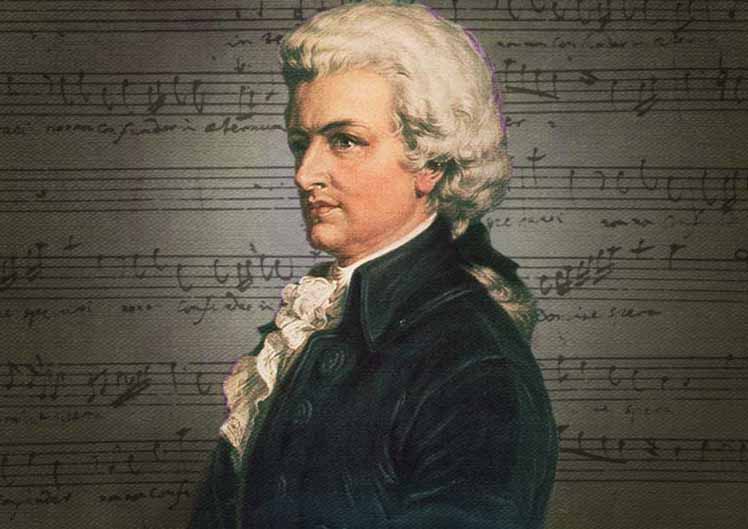 The brightest musical prodigy the world has ever seen, Mozart was composing by the age of 5 and had already written his first symphony by the age of 10. Growing up, Mozart’s music was considered radical and different. He created extraordinarily complex pieces, drawing inspiration from different styles. He has more than 600 pieces to his credit, including operas, concertos, and symphonies. In his short lifetime, he grew to be considered Europe’s most significant classical composer. 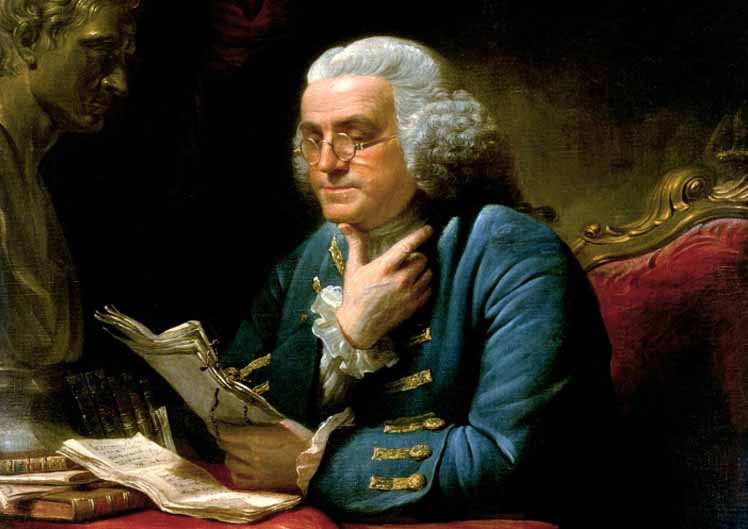 An intellectual leader of the ‘Enlightenment’, Benjamin Franklin is often called the ‘First American’. He had all of the characteristics a successfull, creative person must have. Franklin shaped the American Revolution and is often credited for his cleverness and diversity of interests. He invented the Franklin stove, the lightning rod, the bifocals, the glass harmonica, and is famous for his experiments with electricity.

Gandhi’s insistence on non-violent protest as he sought to free India from British colonial rule is considered one of the strongest ways of resistance in the world. His non-violent policies continue to influence protests around the world to date. 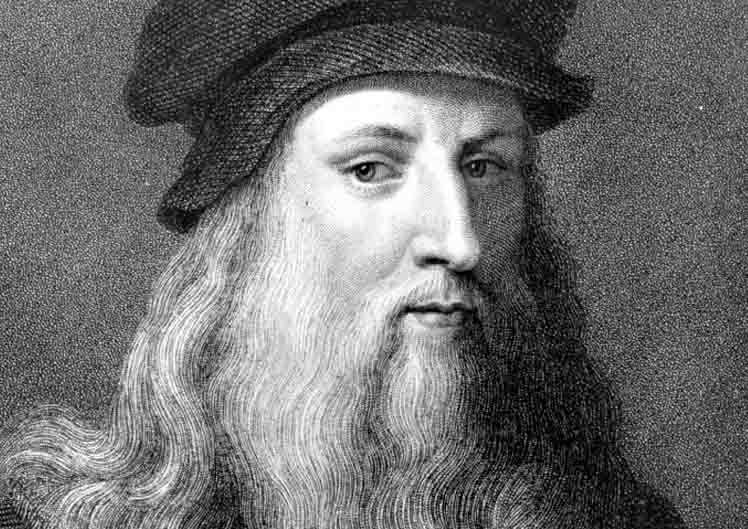 Best known for the painter of ‘Mona Lisa’, da Vinci was also a gifted anatomist, astronomer, engineer, architect, inventor, and sculptor. He created great works of art, but his surviving books also show detailed illustrations of flying machines, of human anatomy, and of the first robot in recorded history. 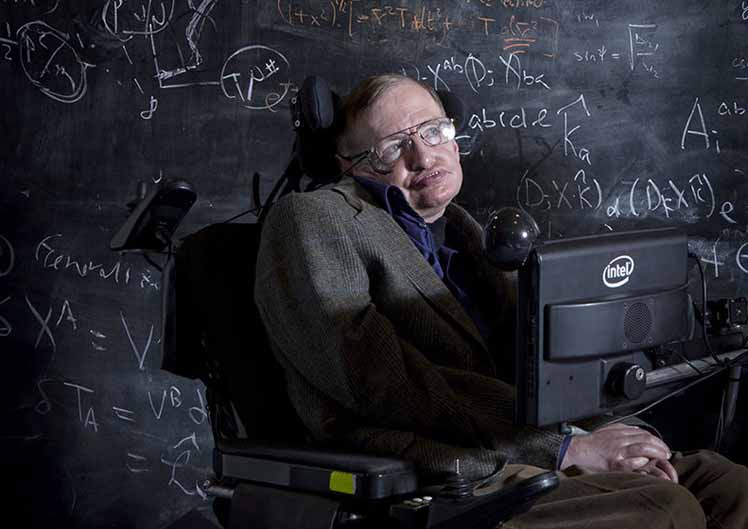 A study in patience and fortitude, Hawking was indeed a titanic thinker. He was the first to provide mathematical proof, assuming that the general theory of relativity held, for the Big Bang Theory that explained the origin of the universe. This implied that the end of time would happen with black holes. His findings led to the eventual unification of General Relativity and Quantum Theory. 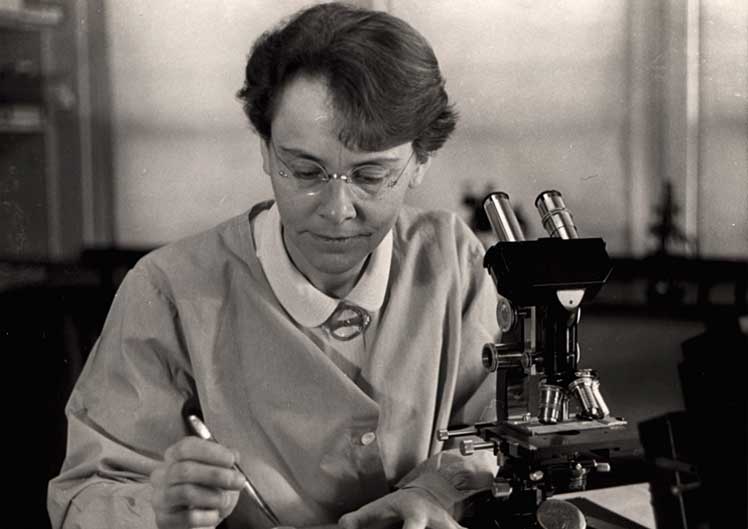 Founder of the cytogenetic field, McClintock was already studying chromosomes, their genetic makeup and modes of expression back when genetics was still considered an agricultural field. She developed the technique of visualizing chromosomes and genetic recombination. For the discovery of transposons or jumping genes, she was awarded the Nobel Prize.